The Arduino Esplora is a ready-to-use, easy-to-hold controller that lets you explore the infinite possibilities you have in the world of Arduino, without having to deal with breadboards or soldering. Shaped like a game controller, it’s designed to be used out of the box without extra parts since it comes with many sensors and actuators already on it.
It combines an Arduino-compatible processor with a light sensor, a temperature sensor, a 3-axis accelerometer, a joystick, a set of pushbuttons, a slider, an RGB LED, and a buzzer.
The Esplora can emulate a mouse or keyboard, allowing you to create your own controller for musical software, 3D modeling tools, or even a word processor. It actually comes pre-programmed with a game controller script, so you can plug it into your computer and start playing as soon as you open the box (requires the free Super Tux Cart videogame).
There is no limit to the applications you can program – amusing, educational, useful. You can even add a couple of extra sensors and actuators if you need them.
If the near future Arduino will release a color LCD module that can be plugged on the Esplora to create your very own open source console.
The Esplora is 100% Arduino software compatible but doesn’t provide Arduino Shield connectors (i.e. it can’t be used with Arduino Shields directly).
The Arduino Esplora is a microcontroller board derived from the Arduino Leonardo. The Esplora differs from all preceding boards in that it provides a built-in, ready-to-use set of onboard sensors, targeted for user interaction.
Like the Arduino Leonardo it has a 16 MHz crystal oscillator, a micro USB connection, an ICSP header, and a reset button. It contains everything needed to support the microcontroller; simply connect it to a computer with a USB cable to get started.
The Esplora has built-in USB communication, therefore it can appear to a connected computer as a mouse and keyboard, in addition to a virtual (CDC) serial / COM port. It also has other implications for the behavior of the board; these are detailed on the getting started page. 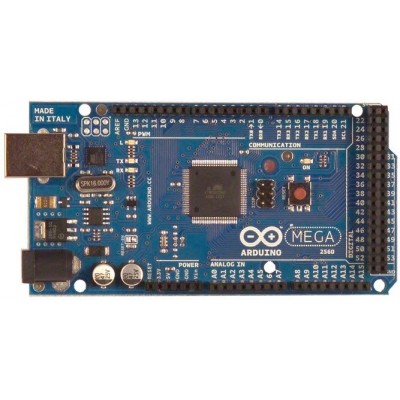 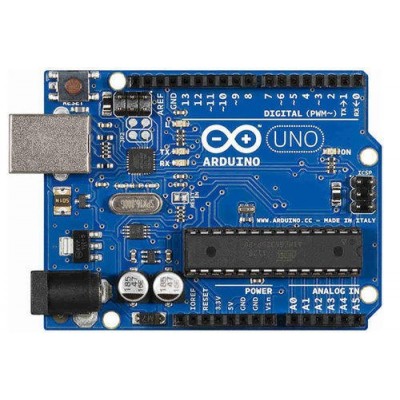 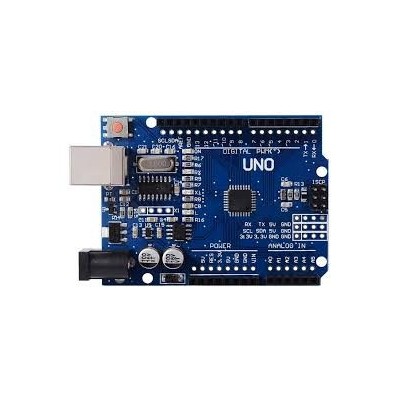 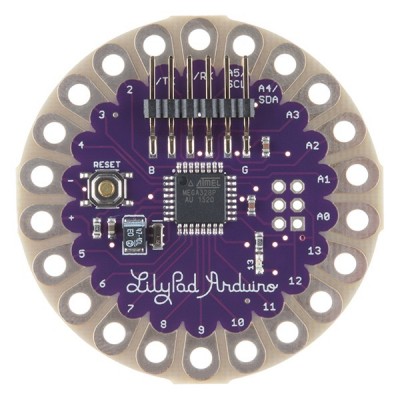 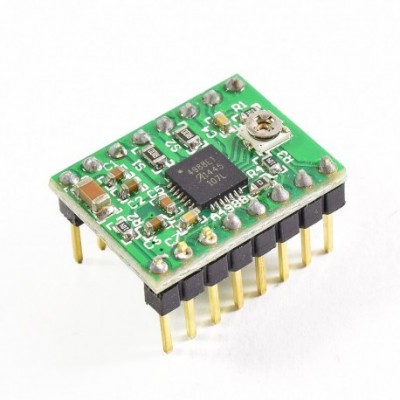 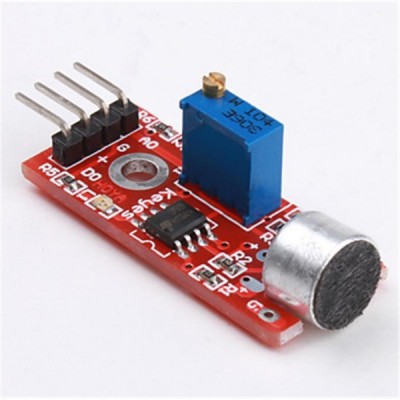 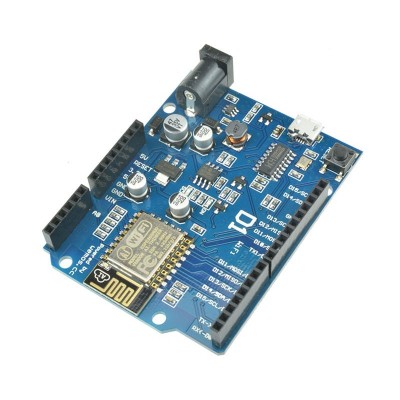 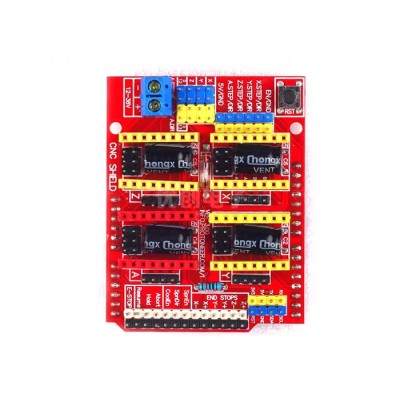 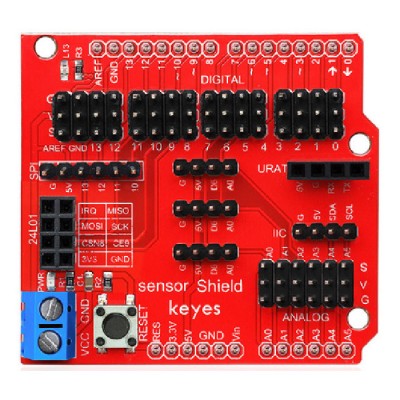 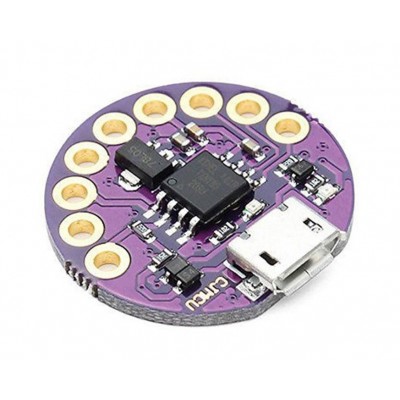 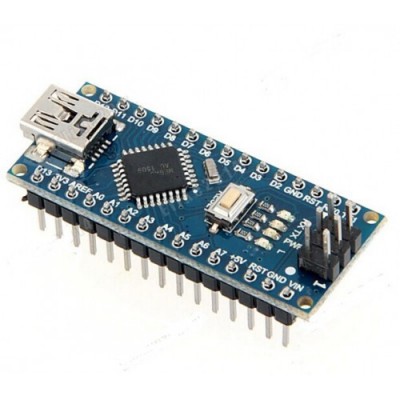 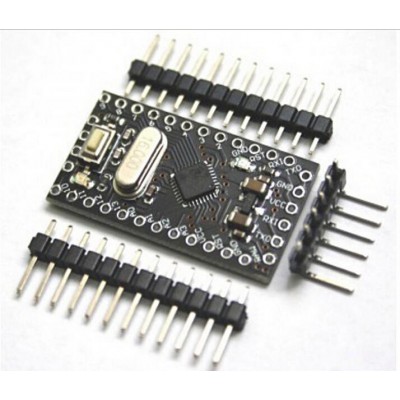 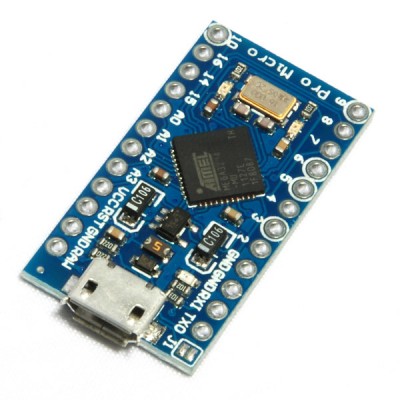 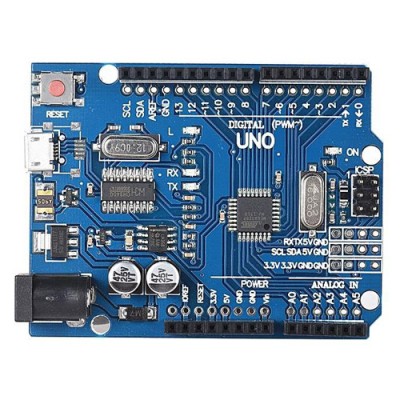 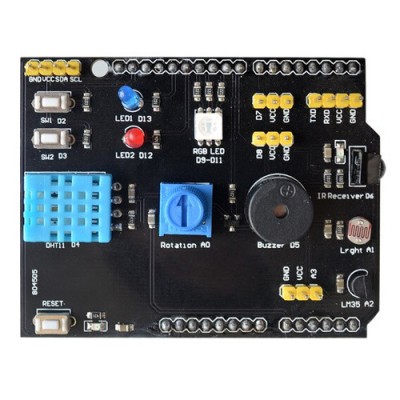 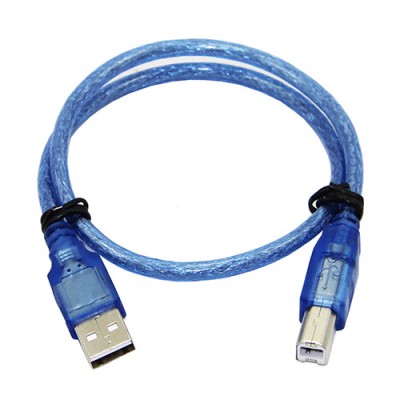 USB A TO B CABLE